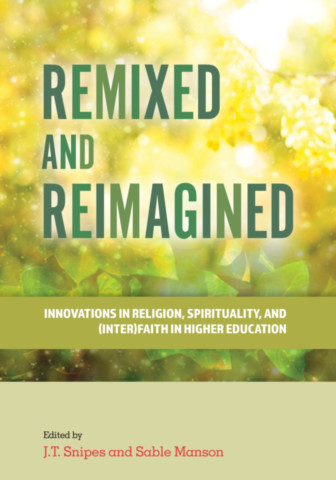 Introduction: An Invitation to (Re)Imagine

3) Waking Up in the Classroom: Buddhist Epistemologies as a Path Toward Decolonization of Higher Education—Suzanne E. Schier-Happell

8) From the Outside Looking In: Personal Takeaways for Student Affairs Professionals Supporting the