Dr. Sarah B. Shear is an Assistant Professor of Social Studies and Multicultural Education at the University of Washington-Bothell. She earned her doctorate in Learning, Teaching, and Curriculum from the University of Missouri in 2014 with concentrations in social studies education and Indigenous studies. Dr. Shear examines K-12 social studies curriculum within Indigenous contexts, as well as race/ism and settler colonialism in K-12 social studies teacher education, popular media, and qualitative methodologies. As a member of the Turtle Island Social Studies Collective, Dr. Shear is committed to collective action to combat oppression in education and academia. She and colleagues are published in Theory and Research in Social Education; Journal of Social Studies Research; Knowledge Cultures, Social Studies and the Young Learner; and Qualitative Inquiry. In addition, Dr. Shear co-edited (Re)Imagining Elementary Social Studies: A Controversial Issues Reader (2018) and Marking the Invisible: Articulating Whiteness in Social Studies Education (2020). Dr. Shear and colleagues have presented their collaborative work at the College and University Faculty Assembly of the National Council for the Social Studies (CUFA-NCSS), American Educational Research Association (AERA), International Congress of Qualitative Inquiry (ICQI), National Association for Multicultural Education (NAME), and Native American and Indigenous Studies Association (NAISA). These efforts have also been featured by the Zinn Project, Teaching Tolerance, Huffington Post, and several other media outlets. In addition, Dr. Shear has been a featured speaker at the Smithsonian’s National Museum of the American Indian in Washington, D.C.

Books by Sarah B. Shear: 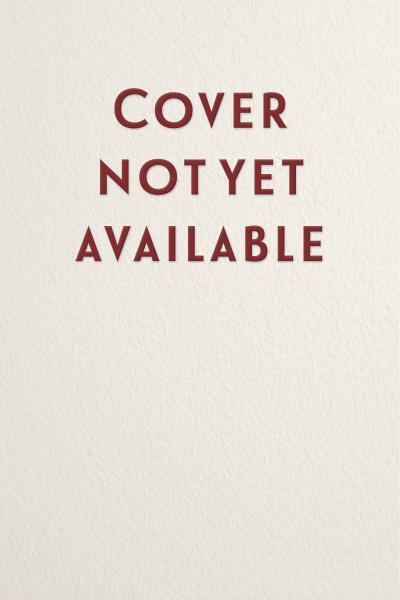 Social studies education over its hundred-year history has focused predominantly on white and male narratives. This has not only been detrimental to the increasingly diverse population of the U.S., but it has also meant that social studies as a field of scholarship has systematically excluded and marginalized the voices, teaching, and research of women, scholars of color, queer scholars, and scholars whose politics challenge the dominant traditions of history, geography, economics, and civics education.

This is increasingly no longer the case. Teachers and scholars have the power -- through pedagogy, curriculum, and community activism – and use it to actively resist injustice while also working towards a more radically just world. It is of great importance to the discipline—and to the children who are being educated now and will be in the future—that the work of these pioneers be collected and shared.

Insurgent Social Studies disrupts the current state of social education by highlighting those whose work has often been deemed “too radical.” The contributions cover voices marginalized by race, ethnicity, sexual orientation, religion, political and socio-economic status. They honor the different viewpoints while building solidarity via a shared call to change.

Theoretically grounded and abounding in examples of practice, this book is essential reading to all researchers and practitioners in social studies, and is perfect as an adopted text in the social studies curriculum at Colleges of Education.